About Nihon Fanon Wiki
Discover the world of anime and manga fanon!

For more in-depth information of this wiki itself, see Nihon Fanon (Wikia). 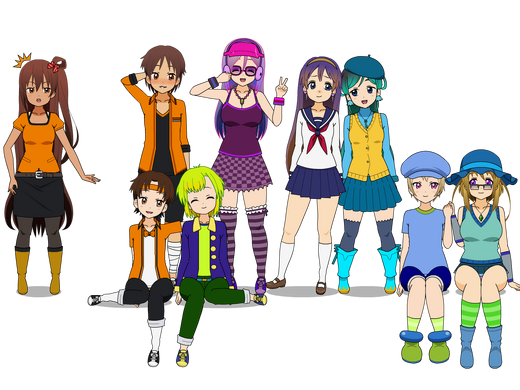 Nihon Fanon Wiki (日本ファノン?) is yet another wiki that you can create anything, but mostly centralizes Japanese media fanon. You'll find original characters, as well characters from the actual anime and manga series.

Established on January 15, 2016 (as Community Plaza), it was founded by the user GensokyoAngel (aka Igor/Geno), after Chrome pointed out the non-GoAnimate articles (A large amount of Danganronpa character pages), which led to the creation of this wiki and said content being moved here.

Retrieved from "https://nihon-fanon.fandom.com/wiki/Nihon_Fanon_Wiki:About?oldid=22401"
Community content is available under CC-BY-SA unless otherwise noted.